Over the past several months I aimed to improve my understanding and knowledge of information technology and how I use my computer. I have let things slip a bit since I was in high school and learned to program in Basic (yes, on punch cards and TRS80 computers with cassette tapes as the recording medium). At university we had to programme the formatting in a program called Wordperfect, but it was so much better than typing. I also learned how to make web pages using HTML markup. Since then I actively avoided learning anything really new, I just tried to keep up with the updates of those things I already was familiar with. Its not that I was afraid, or that it is too hard (though some of it is), it was that it became a bit like taxes and keeping one’s car running. As long as it works, and someone else can fix it, why know more?

This sounds like an old person. I am not ready to be old yet, so I decided I would learn some new tools and enter the virtual world in a way that enabled me to feel connected to and be able to connect with others. This matters particularly to me as I am generally functionally illiterate here in Hong Kong. Connecting to others in my own language helps me maintain a sense of identity and intelligence. As a dyslexic and an academic, language is both a curse and a gift. I recon the more tools you have for communication the better. It is like a big vocabulary, it gives you more options.

I have made some false starts, some things remain beyond my capability (for example messing around with the formatting of this blog), some things don’t quite work for me yet (and maybe never will), but many have enabled a whole new, and much more efficient way for me to work. I am certainly more connected. Here is a list of what I use in an average day that goes beyond the usual Office software. Most works on both Mac and PC, though there are a few things that are specifically useful on iPad/iPhone.

You can click on the following links to jump down the list to the relevant categories:
Reading, Writing and Organising
Connecting/Sharing
Presentation/Graphics
Web only based utilities
Technology I use

Web only based utilities

I have a few other programs/ apps/ web links that mind-map, deal with photography, and help produce word clouds, QR codes and infographics, but I’ve not settled on any that I think are brilliant or that I use often. As my technical skill increases and as they convince me of their usefulness (or not) I’ll add them to this list, so watch this space! Also please leave a comment if you have some great piece of software/webware or an App that you particularly like.

This site uses Akismet to reduce spam. Learn how your comment data is processed. 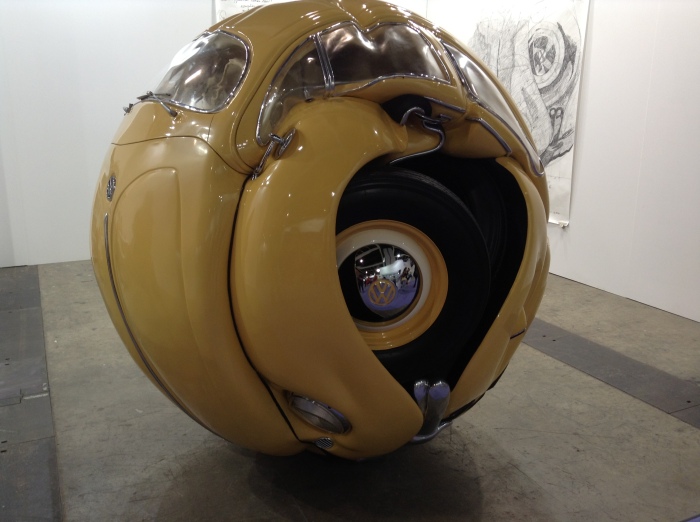